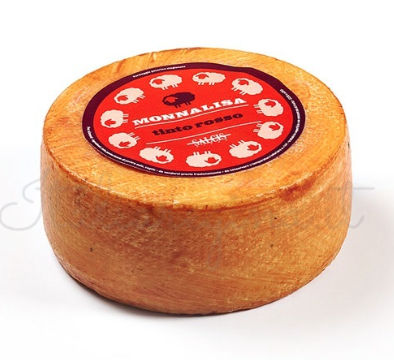 The family of Italian cheeses called pecorino is a group of cheese of different varieties, produced all around Italy using  ewe’s milk.

The status of Protected Designation of Origin (PDO) under the European Union law is just for seven of them.

Outside Italy the most well known is the “Pecorino Romano”, one of the most ancient types of cheese

The only PDO cheese made in the island of Sardinia with  whole milk of ewes is “Pecorino Sardo”.

In the region of Basilicata, in the province of Potenza, it is produced a hard cheese created using only the milk milked from a particular species of sheep: this is “Pecorino di Filiano” PDO

In Crotone, in the region of Calabria it is produced “Pecorino Crotonese” PDO, which is made using two parts of ewe’s milk and one of cow’s milk.

“Pecorino Siciliano” is called “Picurinu Sicilianu” in the dialect of the Sicilian Island, the region where it is produced.

The last PDO Italian Pecorino is the cheese produced using milk from ewes and goats that live in the national park of Abruzzo. This is “Pecorino di Picinisco” PDO , which is often ate from the shepherds who live in this area.

In our diets it is very important to eat vitamins, minerals and protein. The Italian pecorino provides us with a lot of these vitamins such as A, B1, B2, PP and minerals such as calcium, phosphorus and iron.

The flavor of this cheese family is determined by the milk used and by the age of the cheese. In Italy we divide them as “fresco”, “semi stagionato” and “stagionato” to describe them depending from the  length of the aging process.